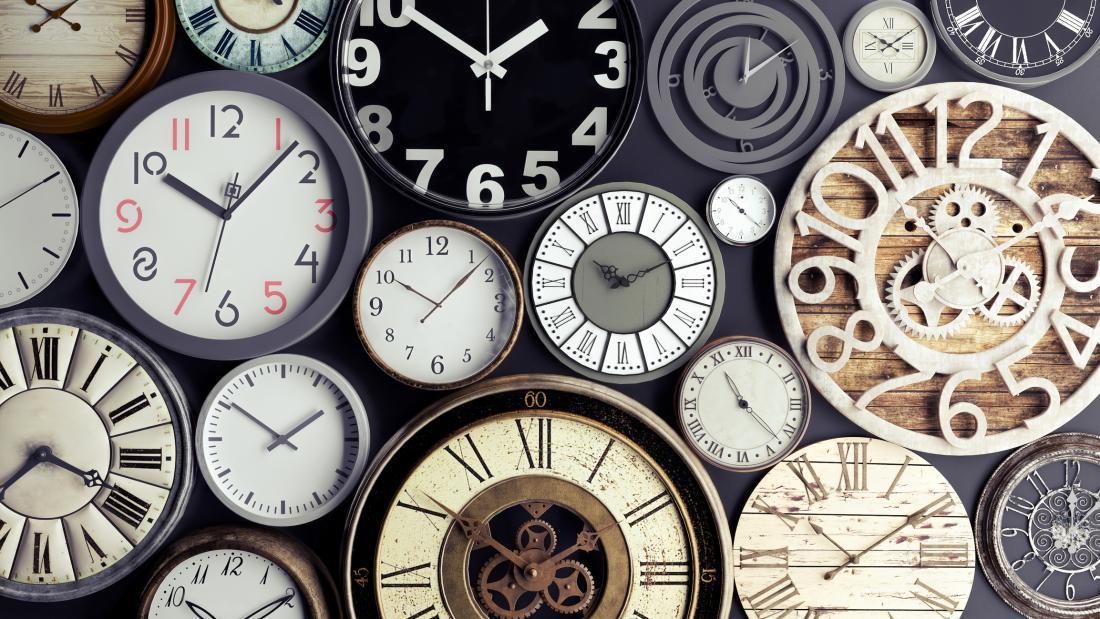 How to create incentives that drive audiences to events using #hexology?

Earlier in the day the two critically-acclaimed artists filmed an impromptu performance of two songs from their new album and introduced the recording with a personal message aimed specifically at their expectant fans. Then, whilst on stage at the Komedia they invited everyone in the audience to install hexology and watch the recorded performance, which they then shared with those people in the audience.

So, for all those loyal fans that made it down to the Komedia on a Wednesday night, they were rewarded with a rare opportunity to gain an intimate recording from the artists that they can take away and watch at home. It’s an idea that breathes life into the #hexology motto “You’ve got to be there to get it!”

What if, every time I go to a concert I pickup extra special content that is only available to people in the audience. The extra layer of content would be an incentive to go, and for audiences, they would be rewarded with something that proves that they were really there! 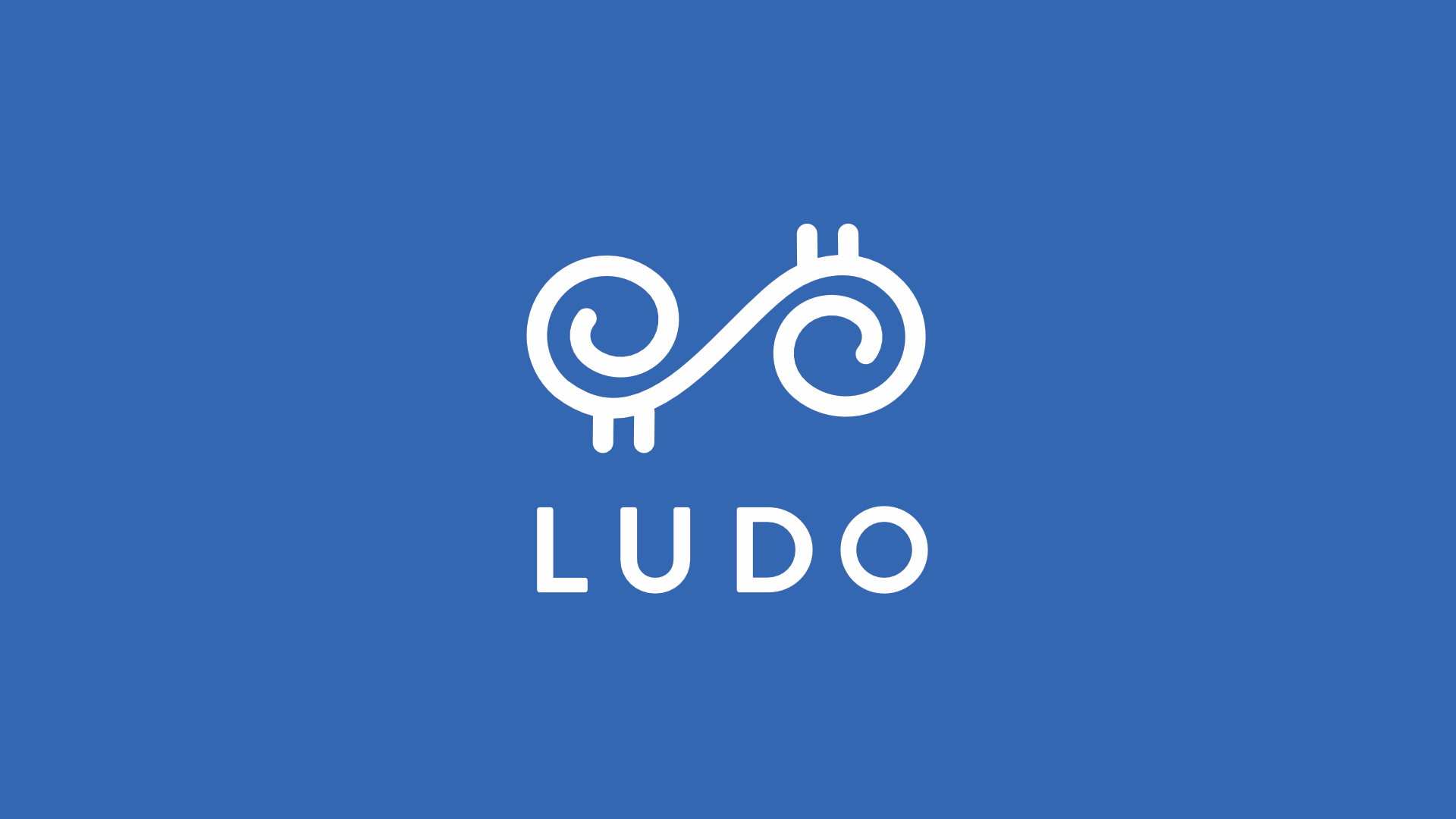 We Are Ludo – User Spotlight

Placing digital content into real physical locations inside a venue of a conference or event with Hexology, empowers you to 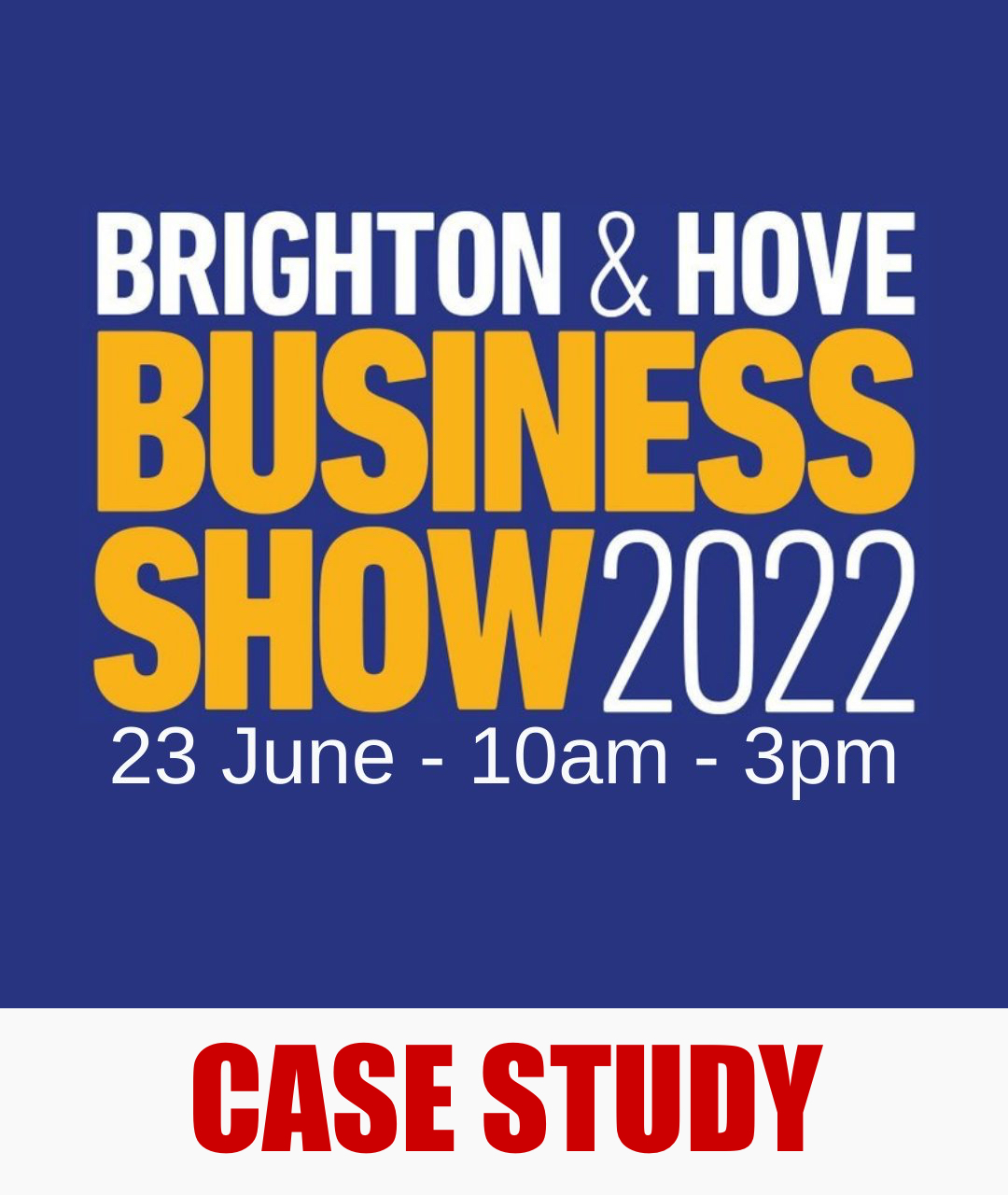 Unlike any other Social Media, the Hexology launch Event empowered everyone to post their digital media into real physical locations for all to discover. 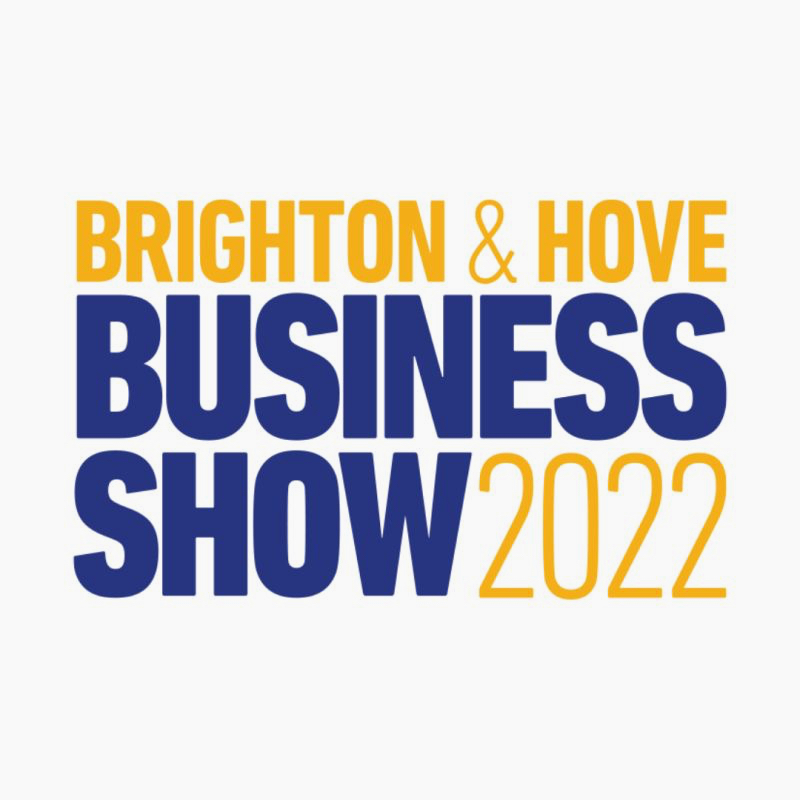 Live at the Brighton and Hove Business Show, Hexology is proud to announce and invite attendees at the AMEX Stadium on...