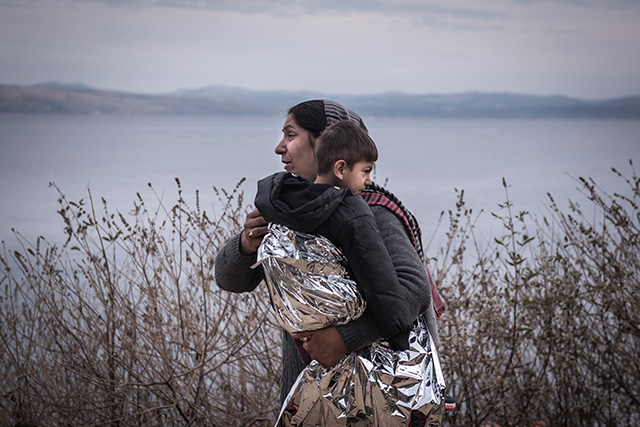 Thousands of refugees were fleeing war-torn Syria, Iraq and Afghanistan, and we wondered what #hexology could do to help. With the stories of displaced people dominating our thoughts, we decided to take to the airwaves, to record the stories of Brighton’s Syrian community for Radioreverb. It would be called Jaibli Salaam, an Arabic welcome salutation, and would take our refugees and migrants back in time to their Syria through the magic of food and song.

Over five weeks, we met the migrants and the refugees, the old and the new who were meeting over food and telling stories to create a home from home, and we listened to their memories and their music while they fed us their fattoush and their homemade hummus. The plan: to write their stories into a QR code on The School Bus Project, a double decker yellow bus which will tour the camps of Europe, offering hope and shelter in pop-up classrooms offering lessons in language, and learning for life.

But the ripples of radio reach wider than we thought, and as friendships were made, new opportunities popped up. A fundraising dinner followed the final programme, a Levantine feast for all the Syrian subjects of Jaibli Salaam and the many locals who wanted to meet their new neighbours. Introductions followed the chat, contacts were swapped and ideas encouraged as plans for more themed Sunday lunch fundraisers at The Hearth promise a variety of migrant food culture.

The veils over the words ‘migrant’ and ‘refugee’ had fallen to reveal real people with real stories, and #hexology had found its way home. 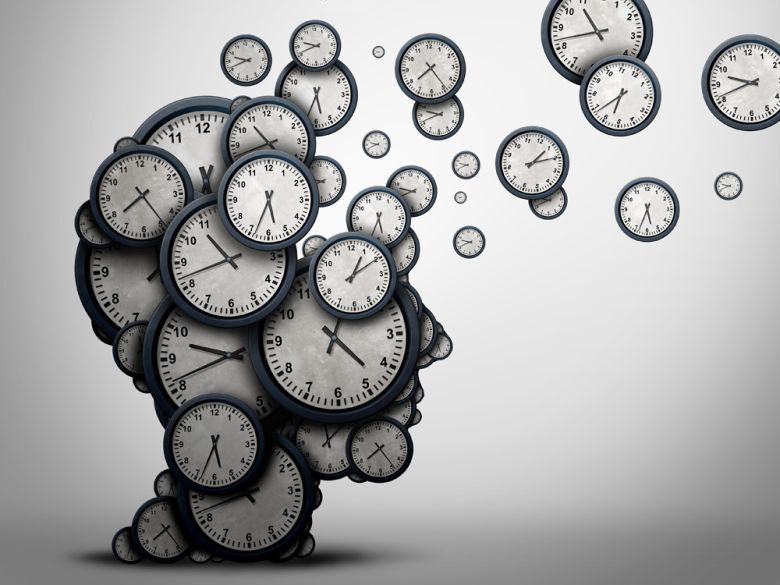 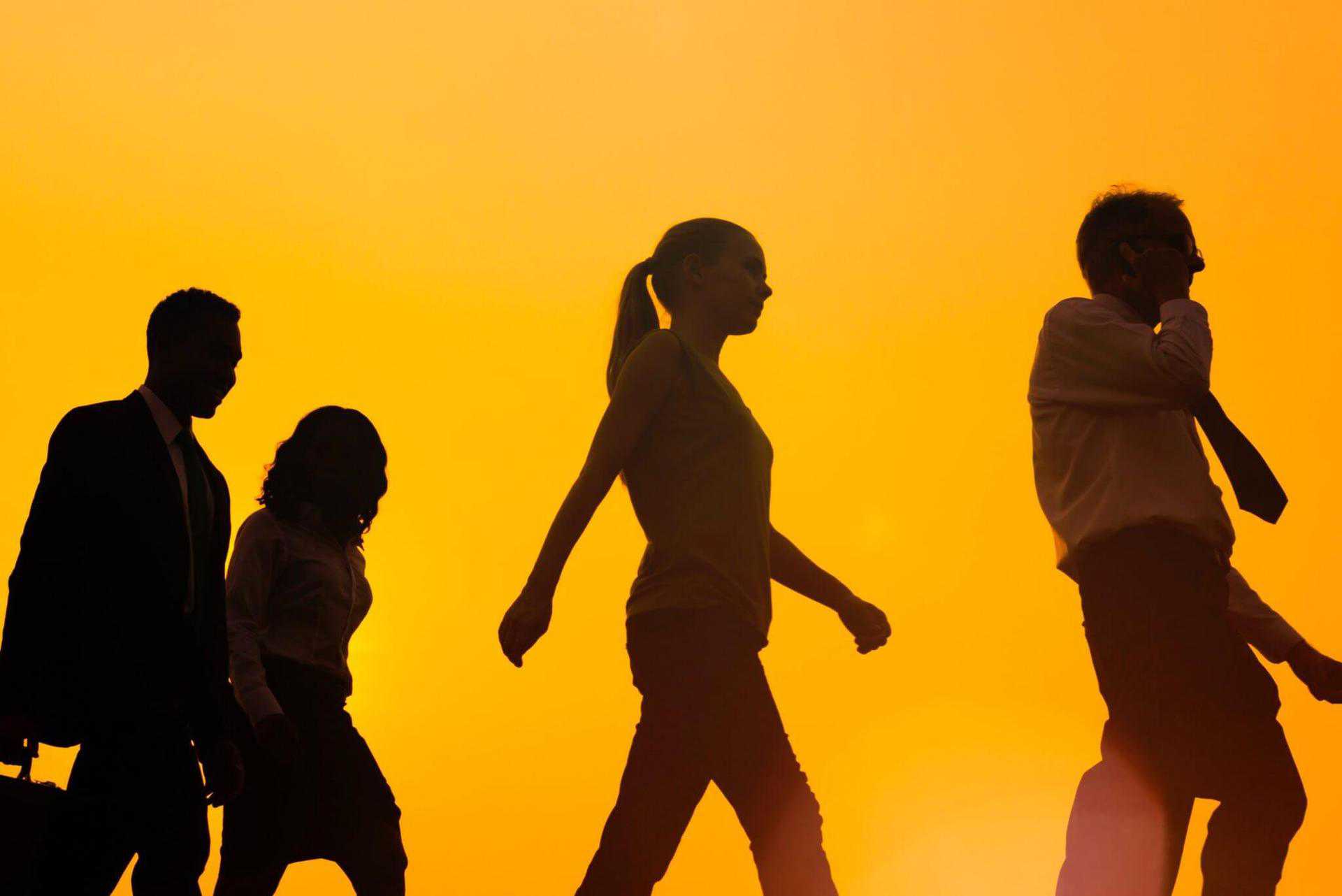 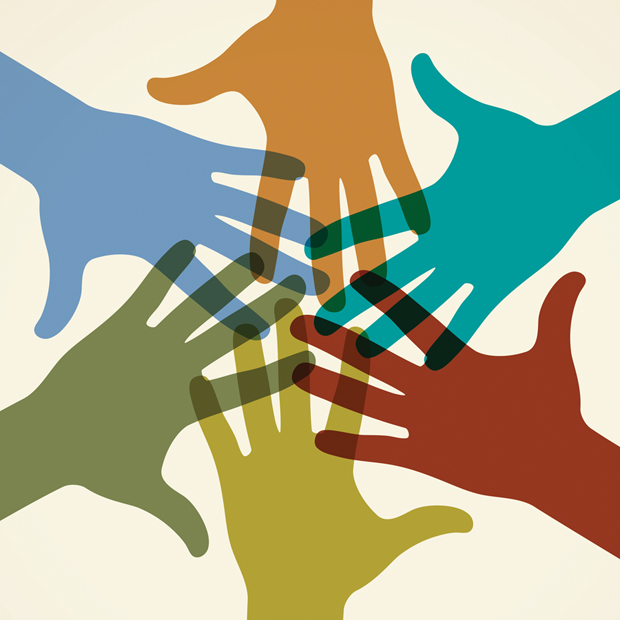