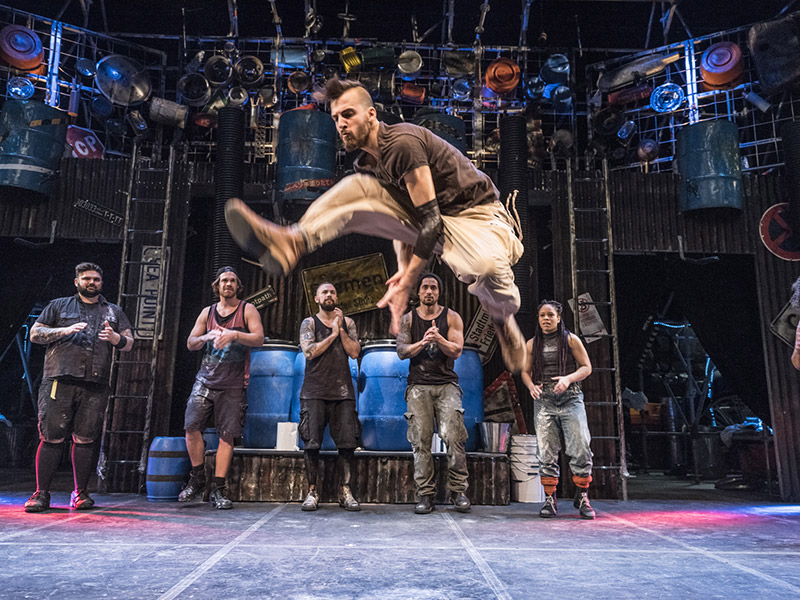 Going to the theatre is a lot like walking into another world, when the curtain goes up you could be anywhere, travelling hundreds of years. The actors on stage perform in real-time only metres away, you might laugh, cry and feel a mix of emotion as they carry you away.

There are no adverts, no trailers; unlike cinema a play is never the same, the actors react to the audience and each other differently during every performance, so the audience feels more connected and alive.

Laying down a foundation of location-based digital content inside the theatre where people meet or interact, is an exciting new way to engage audiences. From the moment they:

The audience’s journey into the artistic world of a production can begin with content that is designed to be stored and picked up by people when they are in these physical locations.

Imagine picking up a short teaser video whilst waiting to buy your ticket, or reading about the methods used by the production company, or an interview with the cast and director. Using #hexology, it is possible to bring all of this content into a location which is only available to people who are there, it’s not available online, you’ve got to be there to get it!

This content marketing approach is an incentive for audiences that drives footfall to an event, and #hexology gives content creators the power to set a time and date when these location-based gifts will expire, creating the kind of scarcity that rewards the fans who are really in the know.

We can only imagine how creative teams will use hexology to enrich their productions. Yet, the beginning, middle and end of a peak event does not necessarily need to start or stop when the curtain opens or closes. The audiences journey into the theatre experience could begin at home with content written into a brochure or ticket.

Publishing digital content in a physical object such as a brochure or ticket can be used as a medium to build the story world and the characters in it. In the same way that games designers construct multi-tiered levels inside their story world, theatre producers can use hexology to expand the dimensions of the experience, so that audiences are already in the story world when they arrive at the theatre.

Whenever new content is added or updated it pushed to everyone connected in real-time, and as the countdown to the opening curtain closes in, new levels of content can be shared. It’s a framework for gamification and the creation of immersive experiences.

For consumers, hexology is a free app that is a lot like most social media apps, but instead of posting content online, #hexology empowers people to write content in an object, space or place. We envisage hexology will trigger participation in conversations that exist amongst the people in the audience, in the foyer, after the show, at the backstage door and then at the end of the night when they are back at home.

Based on the level of audience engagement and data captured, hexology will gain valuable insights into the audience. Apart from footfall and knowing who is in the audience, #hexology will apply sentiment analysis to understand what the audience is thinking and what they like. This information enables event organisers in their conversations with partners, sponsors, advertisers and investors, so that they can make smarter decisions.

Adding Value For Everyone

On a practical level, hexology has something to offer everyone, including:

Ultimately, hexology introduces a completely new kind of social interaction that gives people an opportunity to augment reality wherever they go. #hexology is a medium that is so powerful and flexible we cannot predict what people will create.

In chaos theory, the butterfly effect is the sensitive dependence upon an initial set of conditions, which if slightly changed can result in large differences in a later state. In this respect who knows what will happen when hexology is introduced into the creative and artistic world of the theatre.

Once the penny drops and ideas start rolling in like a domino effect, you’ll begin to see that #hexology is more than a bridge between worlds. Not only does it link the digital world with the #physicalworld, but it is a place between worlds, where the rules of the internet do not apply. 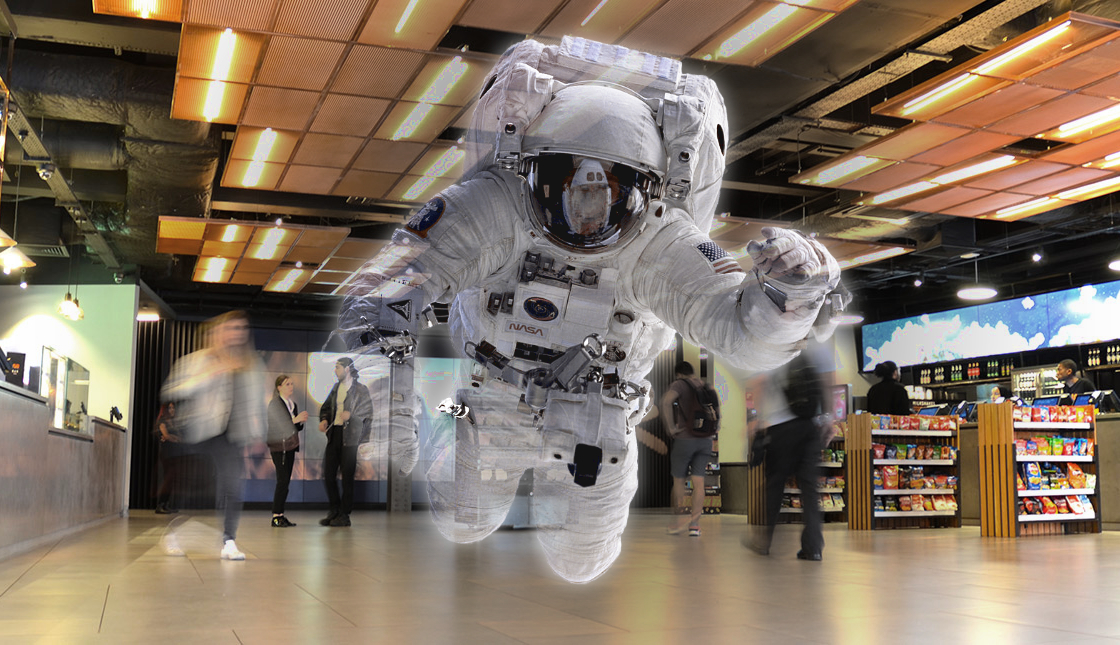 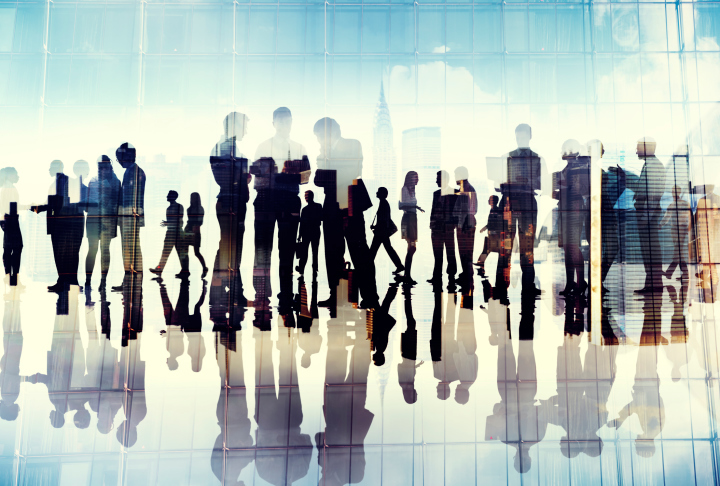 Filled with a rich and an abundant supply of information about the companies, people, products and services available,... 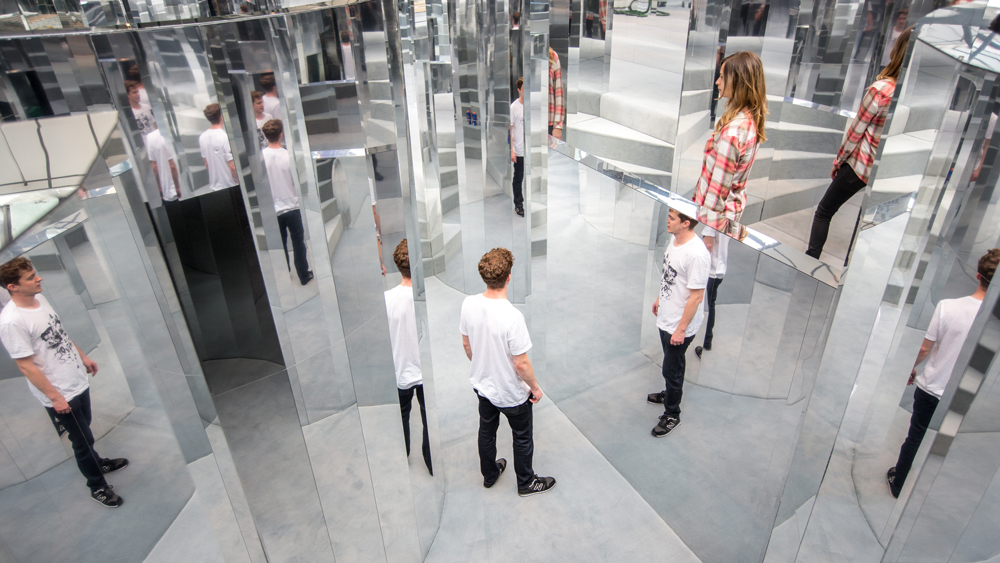 Engaging people in a narrative about your business, hobby or activity is a powerful way to promote an event, raise...