New research by students from Imperial College London was launched at IBM’s research centre in Hursley. A collaboration between IBM, #hexology and the Department of Electrical and Electronic Engineering at Imperial College has been formed to develop a prototype that brings IBM Artificial Intelligence Watson technology into the #hexology app.

Supported by IBM, the challenge brief created by #hexology seeks to use Artificial Intelligence to enrich the experience of being at a live event. Imagine gaining access to an omnipresent intelligence that understands who and what is around you, and is curating a personalised stream of information especially for you.

#hexology empowers people to bring their digital media into the #physicalworld, enabling them to reach out and connect with others around them. What if that experience was enhanced with content curated by AI?

Working with AI Watson technology, students Che Zhang, Subhakrish Krishnamra, Zhenyu Luo and Yiwen Zou of Imperial College London are picking up valuable IBM industry accreditations for developers along the way, and the program of work will culminate in a presentation at Imperial College later this year.

For #hexology, the student team are exploring the barriers, challenges and capabilities of working with AI, and the results of their project will help the #hexology team determine the best way to integrate IBM Watson to achieve the best user experience.

We have already seen the capabilities of IBM’s cognitive technologies and this application of AI inside #hexology is one of many enhancements we are planning to build. In this respect, the student’s prototype helps #hexology understand the technical dependencies that #hexology needs to support, as well as a working prototype.

Many thanks to Imperial College London for their part in this collaboration.. very cool! 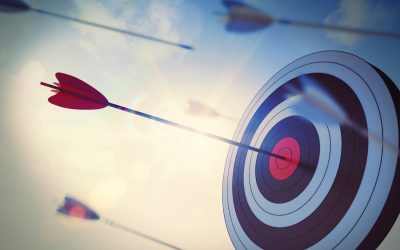 Honoured and proud to announce that Neo4j, the world-leading Graph Database cloud platform have welcomed #hexology... 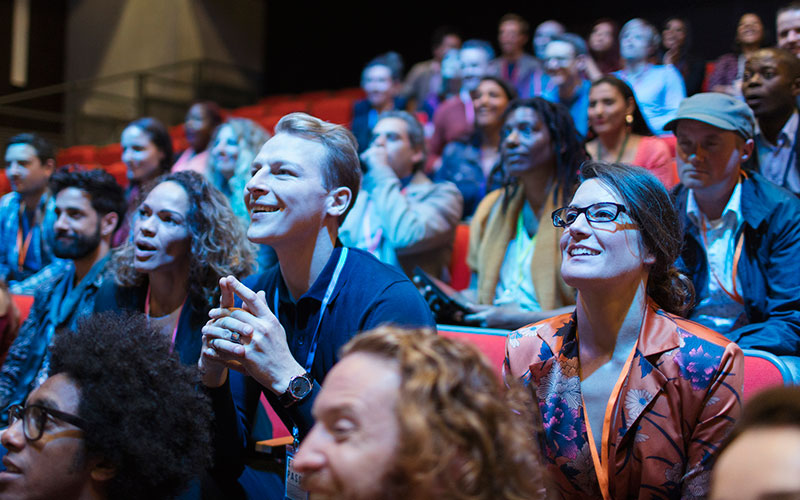 Transform your experience at an event with the help of an Artificial Intelligence that understands your motivation and your environment so that it can organise, match, record and maximise your time a. 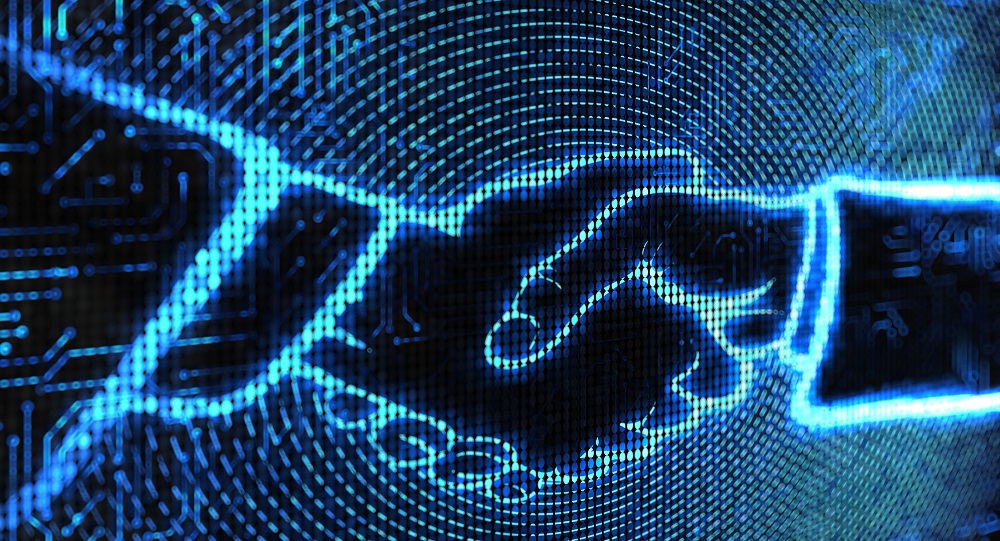 Artificial Intelligence makes sense for #hexology because it adds to the user experience. So when the opportunity to...