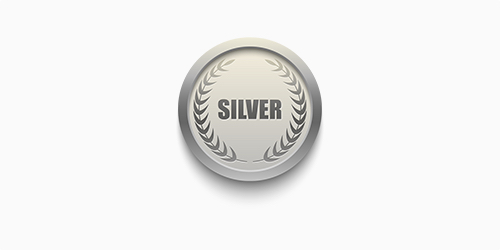 The first ever Community Radio Awards took place in the UK last night at Birmingham’s City University, and #hexology is delighted to announce that the Jaibli Salaam Radio Series sponsored by #hexology and produced by Gilly Smith for Radio Reverb, won a Silver Award in the Speech and Journalism Category.

Created for Syrian refugees the radio series is a message of hope from Brighton’s Syrian community. Using the free #hexology app, the five hour-long programmes were written into QR codes, and transported to the refugee camps in Calais via The School Bus Project for the people to discover.

#hexology is able to write content into GPS locations and the radio programmes are also available to people at the camps in Calais, when ever they are at these coordinates, 50°58′6.96″N 1°54′20.8794″E

Congratulations to everyone involved in the series. To find out more follow this link . 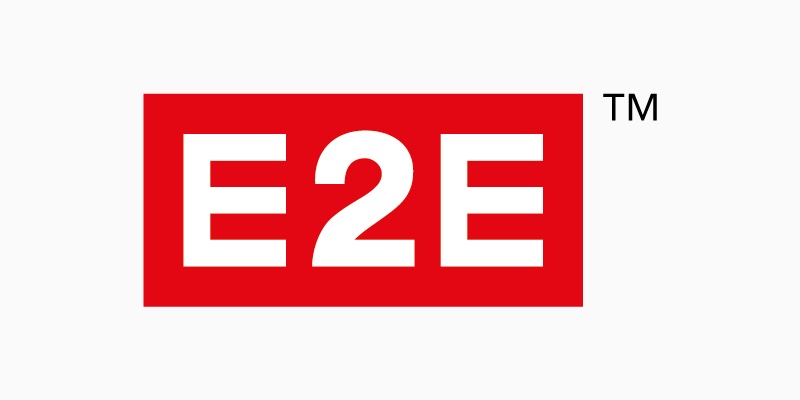 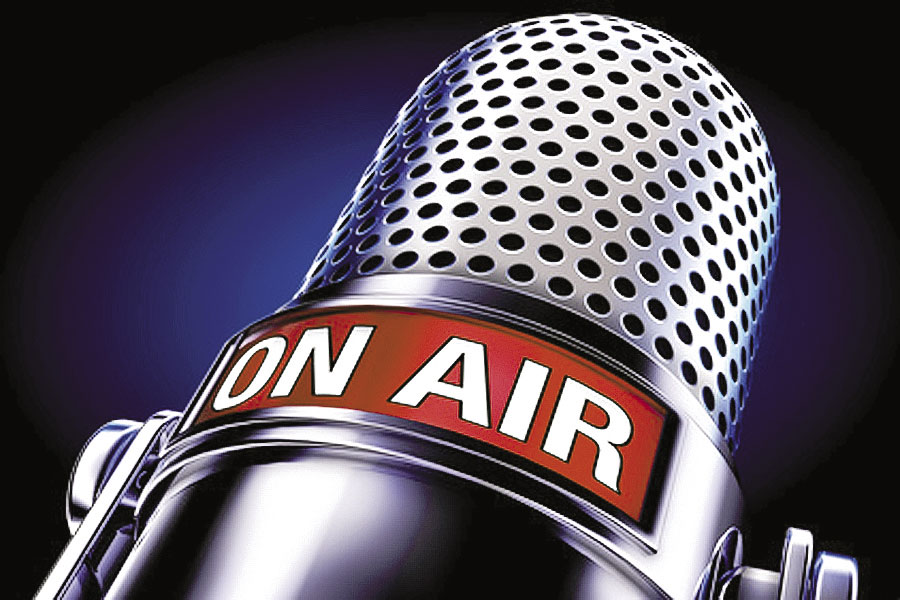 The shortlist for the Community Radio Awards have been announced, and to our delight, we discovered that the Jaibli...